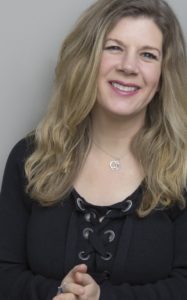 Known for the intelligence of her songwriting and the raw acoustic energy of her performances, Dar Williams has been captivating audiences since 1990 with her elegant, honest brand of pop-infused folk music. Williams’ grassroots, audience-driven career has included thousands of shows worldwide, ten studio albums, and four books, including last year’s “What I Found in a Thousand Towns,” an exploration of the struggles and rebirth of American small towns.

Williams’ most recent album, “Emerald,” deals “as bluntly as ever with the shadowy, subtle corners of humanity” (Rolling Stone). The New Yorker calls Williams “one of America’s very best singer-songwriters… devastatingly moving, tenderly funny, subtle without being in any way inaccessible, and utterly fresh—not a cliché or a clunker in her entire songbook.” 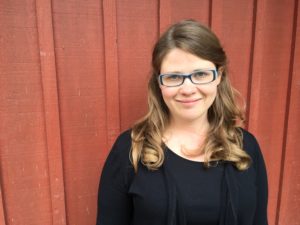 Popular Door County singer-songwriter Katie Dahl will open the show. According to Iowa Public Radio, “Katie Dahl’s music combines a love for her rural Midwestern roots, a droll wit, and a clear-eyed appraisal of modern life, all served up in a voice as rich as cream.”