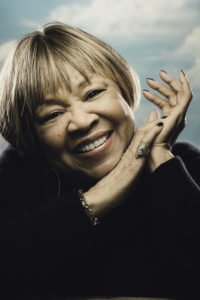 “It’s a big season!” Lewis says. “With our long-time fall resident company, Northern Sky Theater, moving into their new home this fall, we gained 6-7 weeks of programming time. So we were able to increase our number of shows from 19 to 25 this season.”

Lewis also touts the variety of DCA’s 2019 performers: “Hands down, it’s our most eclectic season of the past decade. We’ve landed a few artists that we’ve been chasing for several seasons, we’re bringing back some of our audience’s favorite performers, we’re showcasing some of Door County’s most beloved performers, and we’re bringing in some really exciting educational and cultural opportunities for Door County families in the fall and winter months.” 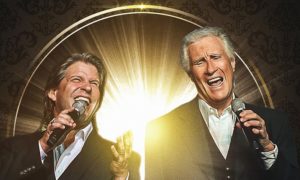 On October 5, Big Mouth and The Power Tool Horns (featuring Jay Whitney, Rick Piumbroeck, and Woody Mankowski on vocals) pay tribute to Ray Charles and other blues favorites. On October 13, “Family Ties” stars Michael Gross and Meredith Baxter will present A.R. Gurney’s play “Love Letters” (this event has been rescheduled from last February). On October 20, Grammy-winning bluegrass band The Special Consensus will open the evening for the fun-filled variety show “Manitowoc Minute,” based on the viral YouTube video sensation from Wisconsin. And in late October, classically trained Chicago percussion ensemble Third Coast Percussion will be in residency at Gibraltar School, culminating in an October 25 public performance at DCA entitled “Paddle to the Sea.”

DCA will keep going strong in November, including student performances of “The Little Engine That Could Earns Her Whistle” (November 4) and a Thanksgiving weekend performance by Door County songwriter Katie Dahl and the Capitol Sun Rays, a new Americana band featuring Door County favorites Birds of Chicago, among others. 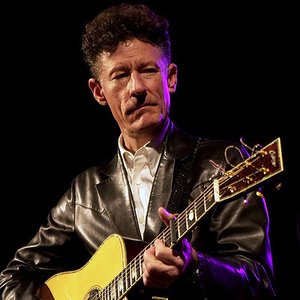 DCA’s annual musical holiday bash Play it Forward will take place December 30. On January 28, modern dance troupe Pilobolus will present “Shadowland,” and on February 14, Davina and The Vagabonds and Hot Club of Cowtown will team up to present “The Finest Hour,” a celebration of the golden age of American music.

From August 6-24, DCA once again hosts the first-rate classical music of Peninsula Music Festival. DCA also hosts a variety of community concerts throughout the season, including a free pre-season show by USAF Band of Mid-America’s Mobility Brass on May 25.

Tickets go on sale to the general public May 14. Special ticket pre-sales for DCA VIPs begin May7. (For more information on becoming a VIP by joining the Auditorium Society, visit www.dcauditorium.org.) Audience members who plan on attending multiple shows may be interested in becoming season subscribers (subscribers receive VIP ticket processing and save 10 percent on tickets for all events throughout the season).

Sponsors are still needed for many of this season’s shows. Sponsors, who may choose from a variety of sponsorship packages, have the opportunity to meet performers backstage after the show. DCA is also seeking volunteers for many performances this season.