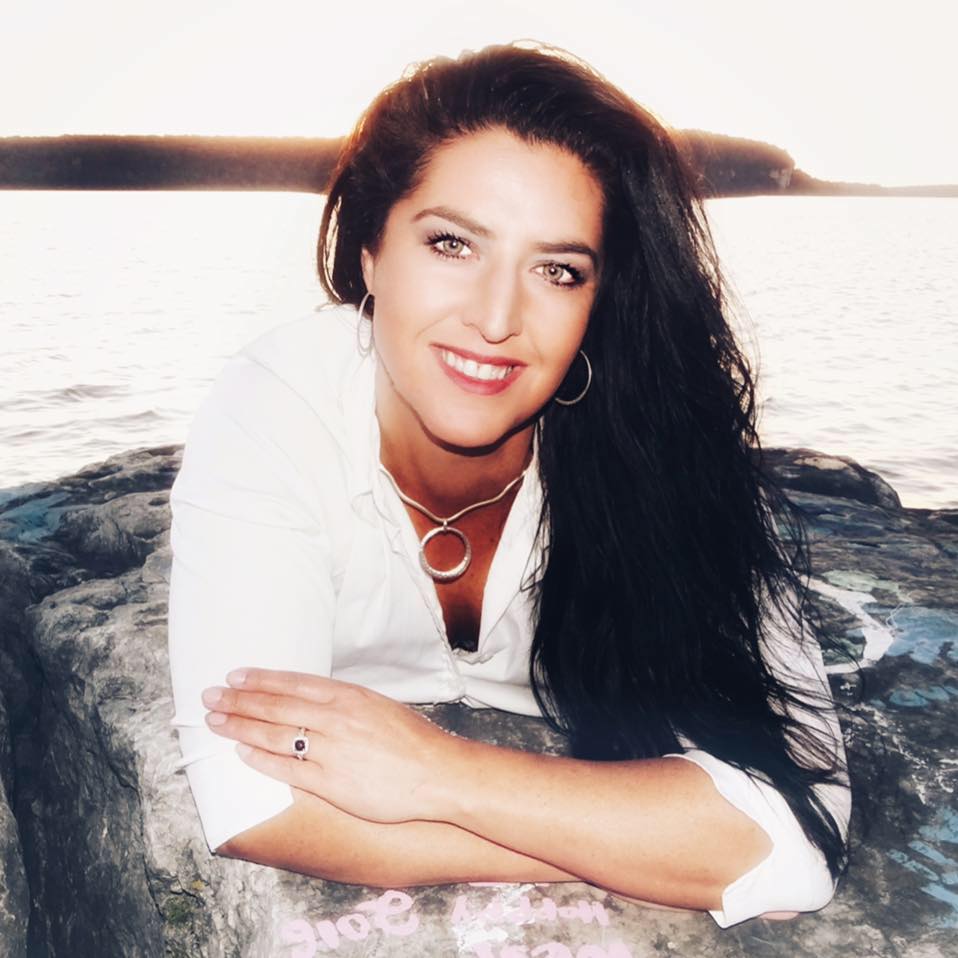 Native Door County resident Katherine Hastings released her new book, “A War Within”, on November 7. The historical romance novel is the second released for Hastings in 2018, preceded by her first novel, “In the Assassin’s Arms” which came out in July.

After growing up in Fish Creek and attending Gibraltar High School, Hastings moved to Milwaukee for college before returning to Door County years later. Now a year-round resident again, Hastings enjoys everything Door County has to offer and loves the peace and quiet while she writes her romance novels.

“A War Within” is a historical romance novel set in France during World War 1. Unlike her first book, which is part of an upcoming series, “A War Within” is a standalone novel now available at all major book retailers. Both print and e-book copies are available.

Hastings has several more books coming out in 2019, including a series of romance novels that take place in Door County.

“I really enjoy writing historical romance, but I got so much inspiration from Door County I knew I had to write a series here,” Hastings said. “I’m looking forward to introducing the world to my little slice of heaven when the series starts releasing later in 2019 after my three additional historical romance novels come out.”

For more information on Katherine Hastings or to purchase her novels, visit www.katherinehastings.com. 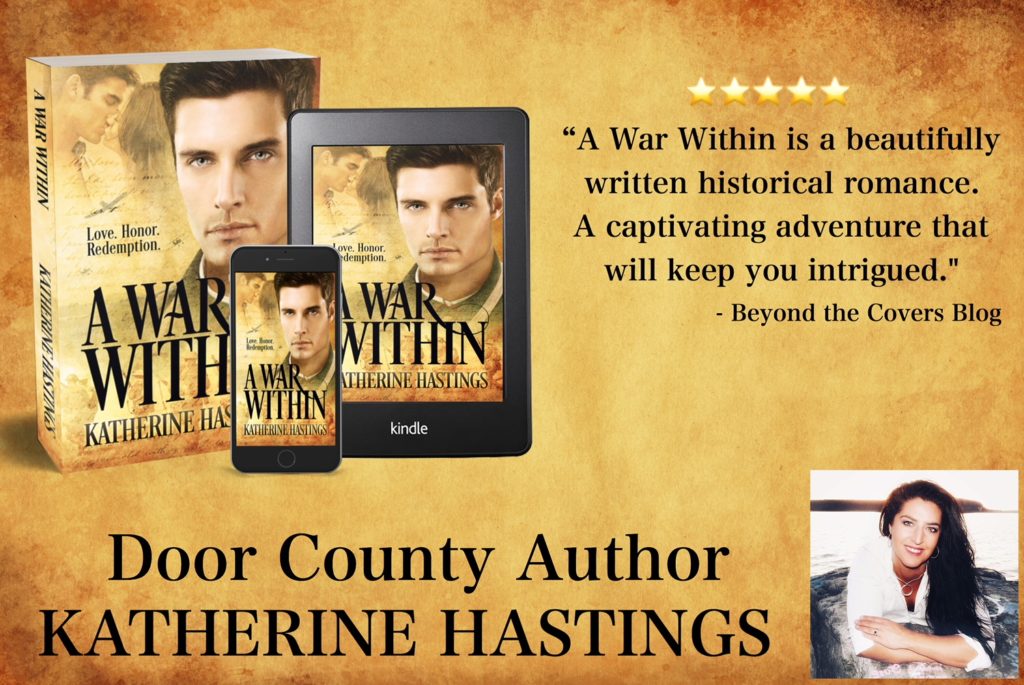 Auguste never knew love, friendship or family until he found them with his brothers-in-arms when he joined the French Army during WWI. When his past catches up with him he’s forced to flee from his newfound family, taking refuge on a horse farm in the French countryside.

Isabelle is intrigued by the mysterious new hand on her family’s horse farm. Their chemistry is undeniable but something is holding him back.

Is it possible she can break down the barriers surrounding his heart?  Can she ever forgive him if she discovers the dark secret threatening to tear them apart?