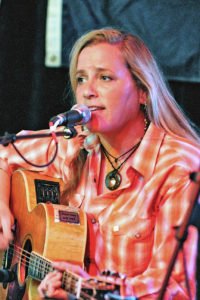 Singer-songwriter Susan Gibson will be featured in concert at the White Gull Inn in Fish Creek on Weds., March 27. Tickets for the 8 pm concert are $22.

A Minnesota native, Gibson is a Wimberley, TX-based singer-songwriter who has released four solo albums and regularly performs throughout the country. Gibson was the lead singer for the alternative country band, The Groobees, and is the writer of the Dixie Chicks’ hit “Wide Open Spaces.”

Anyone whomeets Gibson or attends one of her concerts will know immediately that her family is a core foundation in everything she does, from the songs she writes to the tour routes she takes. On stage at one of the hundreds of her live shows around the country each year or in her popular songwriting workshops, Susan speaks of her family. Her mother Nancy Gibson inspired the title track of Susan’s latest EP, “Remember Who You Are.” Susan says, “My mom said that her mom always used to tell her and her sisters, “Remember who you are” every time they left the house. Susan would find it in notes in her lunchbox “and written halfway into journals that I hadn’t written in yet. She would write notes to us on banana peels with a toothpick and the words would turn brown – like reverse invisible ink. She was an awesome mom. We were lucky to have her as our constant.”

A song that Susan penned at her parents’ kitchen table while in college has been a cornerstone of her career as a performing musician and songwriter. “Wide Open Spaces” was written as a college kid’s cry for independence, but after the Dixie Chicks made it the title track of their 1998 debut, Gibson’s song has been woven into the family stories of countless people setting off on their own. 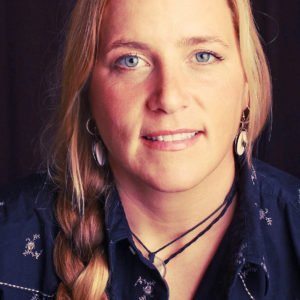 Tickets and more info on the concerts and optional dinner can be obtained by calling the White Gull Inn at (920) 868-3517 or toll free (800) 624-1987, or by accessing the inn’s website, www.whitegullinn.com.  If still available, concert tickets can be purchased at the door, although many concerts sell out, so advance ticket purchase and reservations for the pre-concert dinners are recommended.