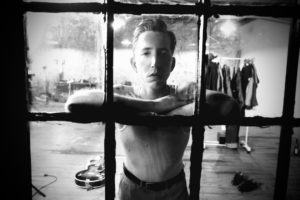 Son Volt has been one of the seminal bands of the Americana movement since 1994, when it was founded by Jay Farrar upon the breakup of Uncle Tupelo, the beloved alt-country outfit Farrar shared with Jeff Tweedy. Farrar’s dusty, world-weary vocals and evocative tales of the American landscape have inspired feverish devotion among the band’s fans since its inception.

Pokey LaFarge has won the hearts of music lovers across the globe with a lively mix of early jazz, string ragtime, country blues, and western swing music, which LaFarge has dubbed “riverboat soul.” With a style that is at once ragged and polished, LaFarge is a songwriter, bandleader, innovator, and preservationist whose arsenal of talents has placed him at the forefront of old-time American music.

Paste Magazine says LaFarge is “all sass and swagger, with plenty of juke jump energy to spare.” 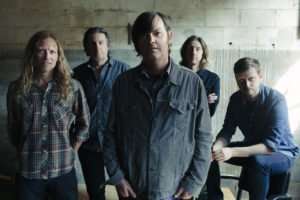